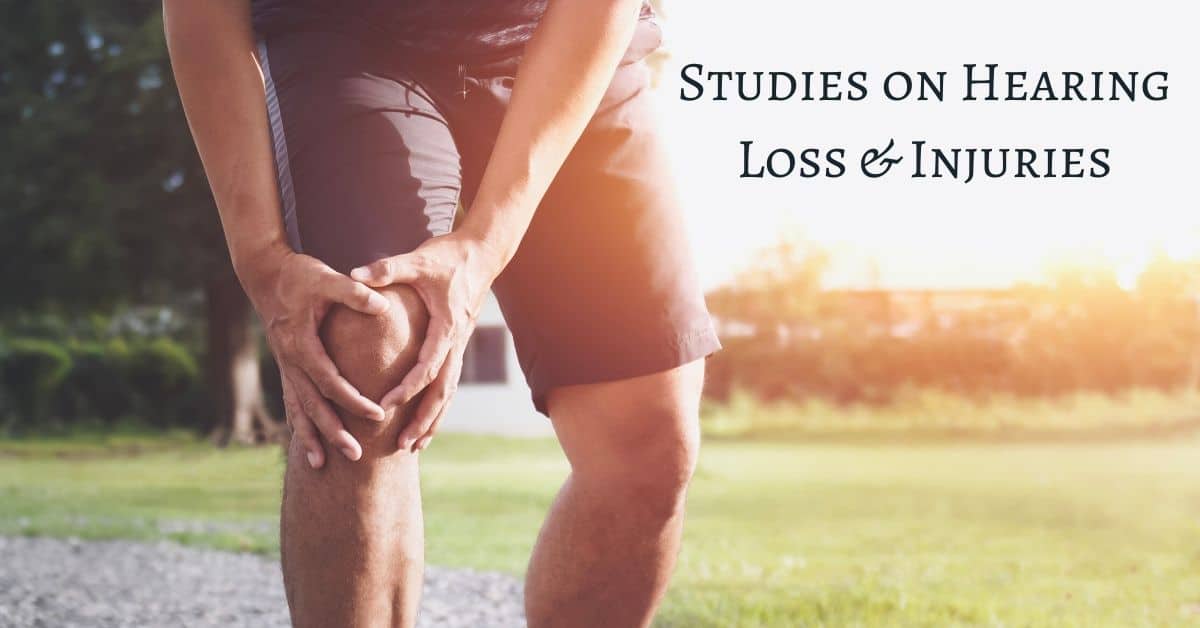 Dr. Li is one of the most accomplished audiologists in the country. She has more than 20 years of research and clinical experience, and she has written more than 100 scientific studies.

Hearing, listening, and safety are all intertwined. Understanding the dynamic between them is key to avoiding a lot of pain and negative outcomes. There can be a great deal of difficult in remaining vigilant to avoid accidents, but being able to hear is a key ability people have to overcome this deficit in our attention span. We will explore how effective hearing can substantially decrease you rate of accident susceptibility and prevent accidents from occurring on the job or during your leisure.

A multivariate analysis with proper accounting regarding disparities between genders, age groups, or other measurable differences was used to obtain this data. The relationship between accident susceptibility rates and audio acuity or impairment criteria are the primary data points we will be examining for our purposes in this article. The study in question asked participants to describe their hearing ability. Options like “excellent hearing”, “very poor hearing”, and “no hearing” were available. These answers were then grouped and accidental injury rates were compared among the groups and to the aggregate. As a collective, the average rate of accident susceptibility was nearly 3%. Those who stated they experienced a lot of difficulty hearing effectively experiences around twice as many accidents as those who stated they had “excellent hearing”. 50% of people reported their hearing was less than “excellent hearing” and those with “very poor hearing” had a rate of accident susceptibility near 5%.

A separate analysis that the CDC went through in 2013 examined the medical costs associated with accidental injury. The cost for the lifetime of people in the study who had accidental injuries was estimated to be about $253,000,000,000 as a result of those injuries. That’s 250 billion with a B. $14,000 on average for those people as individuals. Physical pain and harm should be enough, but the medical costs are included here for those who aren’t swayed enough by that argument. Hearing is important for safety.

“Ear and Hearing” magazine previously did another analysis in 2009 that examined smoke alarms, hearing impairments, and how they relate to one another. Strobe-style flashing lights and other visual cues were found to be ineffective at waking individuals with impaired hearing. “Shaking pillows” had some success, but weren’t overly practical, and did nothing for those who were awake. The most effective outcomes, even for individuals with impaired hearing, were still audio-based cues (with the exception of completely deaf people of course). Altering alarm sounds and adding hearing aid devices to the mix was the most effective way to make use of smoke alarms.

What Causes this Correlation?

We cannot scientifically apply any amount of certainty to the cause of this correlation, but we have some logical hypotheses. Many sources of harm or danger have accompanying sounds that can serve as warnings for individuals to use to instinctively and reflexively avoid harm. Hearing also allows people to make sure of the alertness of others via verbal warnings such as “Wait!” “Stop!” or “No!” to stop immediately and potentially avoid harm they were previously unaware of. Using sound to avoid harm comes natural to humans. This is precisely way almost every warning with a time-sensitive component features a sound of some sort to prompt a specific response. PSA alerts, sirens, burglar alarms, and the aforementioned smoke alarms are perfect examples. Many potential sources of strife also carry a built-in audio cue. Screeching car tires, knocking machinery, thunder, crackling fire, and many more natural warnings we take for granted every single day. Taking all of this into account, it’s not hard to believe that hearing impairments of various degrees would correlate with similar degrees of accidental harm.

What Should People with Hearing Impairments Do?

It is best if individuals with hearing impairments seek medical evaluations that can quantify what kind of hearing impairment they have. Using this information, a doctor can help you decide on what remedies will best suit your needs, desires, and budget. We definitely recommend mentioning hearing aids during this conversation if you doctor doesn’t bring it up on their own. It is also wise to make use of any and all advantages you can find. There are a variety of tools that those with impaired hearing can use to improve their safety and overall enjoyment of life.

This site uses Akismet to reduce spam. Learn how your comment data is processed.