The End Of Quiet Moments!

Tinnitus is the perception of sounds that have no external source. The severity of tinnitus varies from an occasional awareness of a noise (ringing, hissing, buzzing, roaring, clicking, or rough sounds) in one or both ears, to an unbearable and incessant sound that drives some people to consider suicide.

Tinnitus isn’t a “phantom sound” or a single disease, but a symptom that can be associated with many causes and made worse by other factors.

Tinnitus is relatively common, but in rare cases it can be a symptom of serious underlying disease such as vascular tumor or acoustic neuroma (a benign, usually slow-growing tumor that develops on the balance and hearing nerves supplying the inner ear).

Tinnitus facts: If you have tinnitus you’re not alone. More than 50 million Americans show signs of tinnitus. Tinnitus can’t be cured, but we have state-of-the-science Tinnitus programs, and our expert Doctors know their stuff!

Percent of Americans that experience Tinnitus (ringing in the ears)
16%
Percent with chronic (lasting more than 6 months) Tinnitus
14%
Percent with hard to endure Tinnitus
20%
Percent that show signs of major depression From Tynnitus
16%
Percent with Tinnitus & concurrent hearing loss
90%
Tinnitus Cure?
No, but you do have options!Applied Hearing Solutions 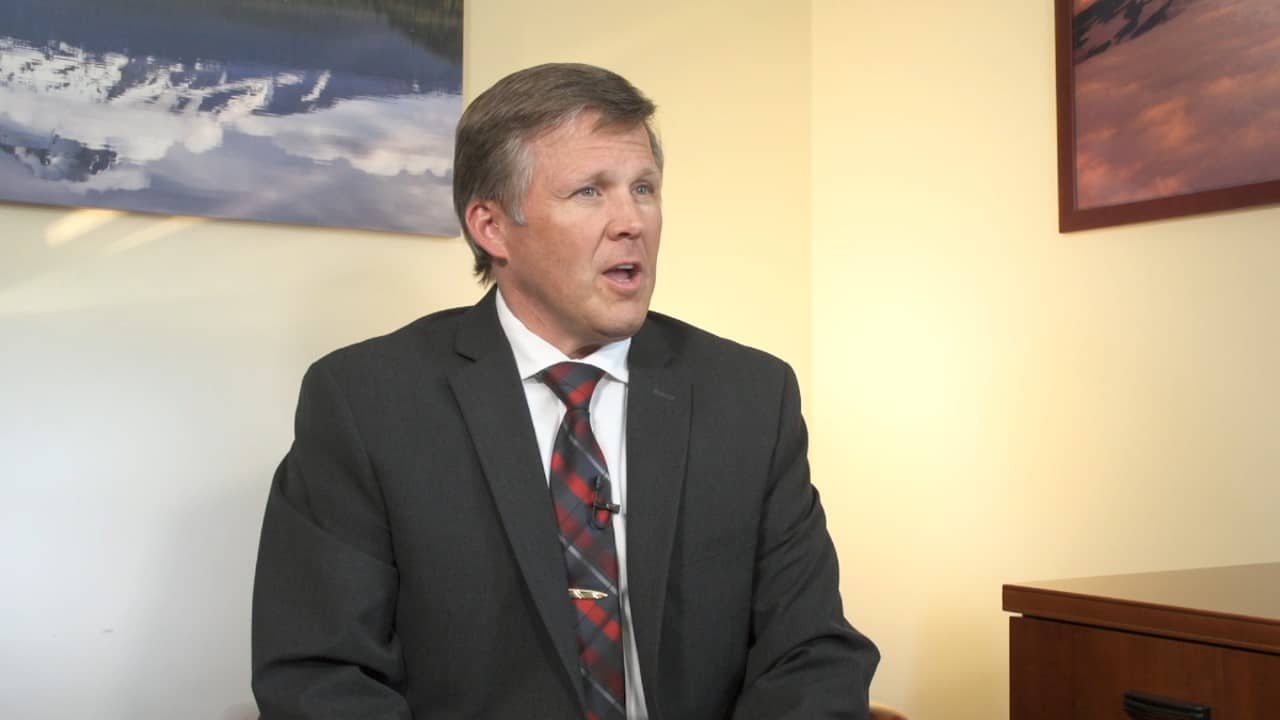 Q: When did you first notice your hearing loss?

A: It really became prevalent when my grandchildren were born, roughly 10 years ago. When they started talking, I couldn’t really understand them. 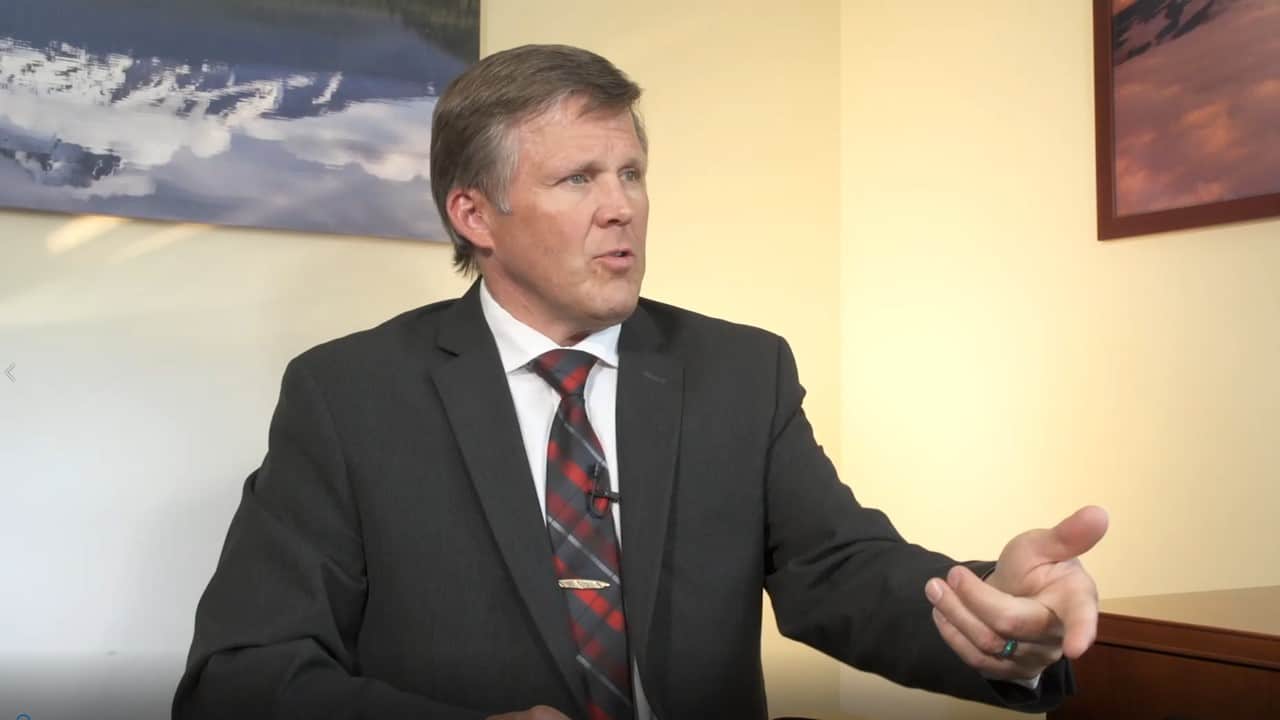 Q: What would you tell others who suspect they have hearing problems?

A: Get a hearing test. Get the evaluation, the speech mapping, the full gamut, and just see what you’ve been missing. This allowed me to get back to being me. 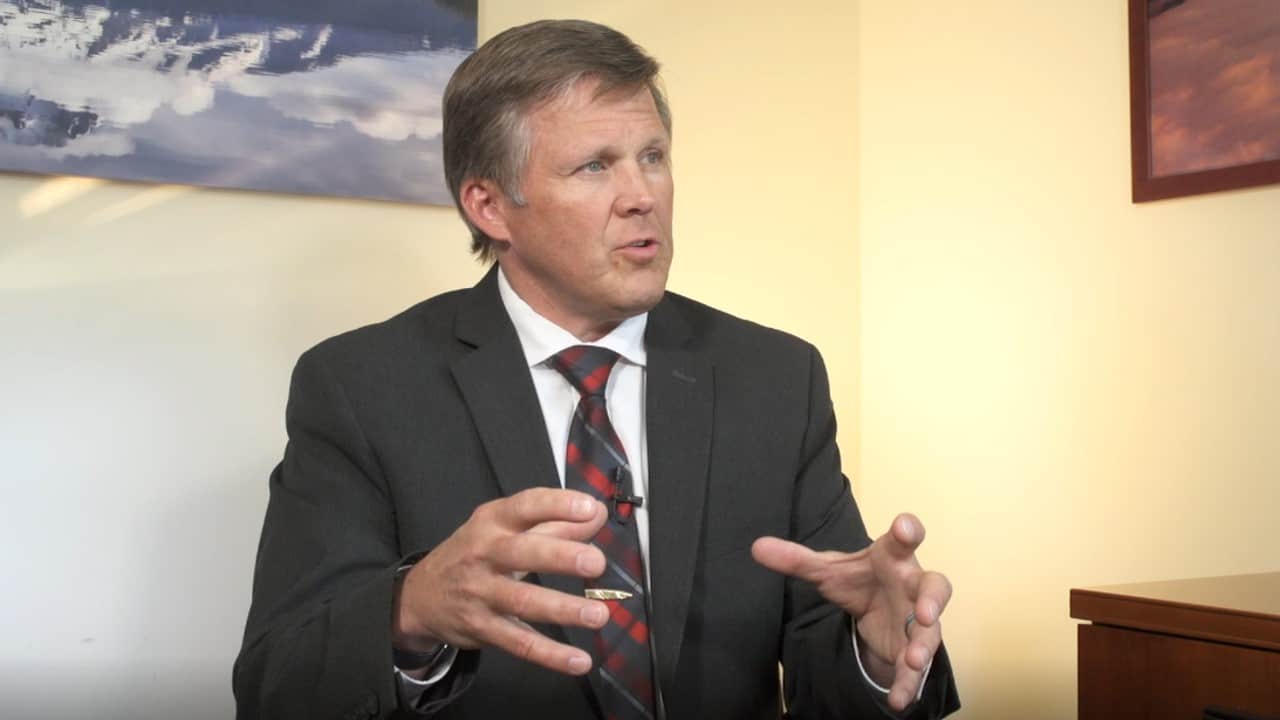 Q: Why did you choose Pacific Northwest Audiology as your provider?

A: Well, the whole team just cares. I mean, none of my questions go unanswered. None of my requests go unfilled. I’m able to get technology – It’s wonderful!

You Have High Expectations...And We Deliver!

Here’s how: Our Doctors of Audiology will assess the effects of your symptoms, and then present options for alleviating those symptoms. The assessment takes up to 2 hours and includes the following:

The goal of tinnitus management is to “train your brain” to conclude that tinnitus is not important and should be ignored. This process is called habituation, and allows tinnitus patients to overlook the disturbing effects of tinnitus, the same way that many of us have learned to overlook the disturbing effects of a train whistle at night. The ultimate goal is to gain control over your tinnitus.

Tinnitus therapy is highly personalized to account for an individual’s perception of their symptoms. There is no “one size fits all” therapy! Effective treatment strategies generally focus on counseling, sound therapy, relaxation, and stress-reduction methods. If you have tinnitus AND hearing loss, hearing aids may improve your hearing AND relieve your tinnitus, because better hearing will make it easier to ignore your tinnitus.

Get started on your better hearing journey

Get started on your better hearing journey