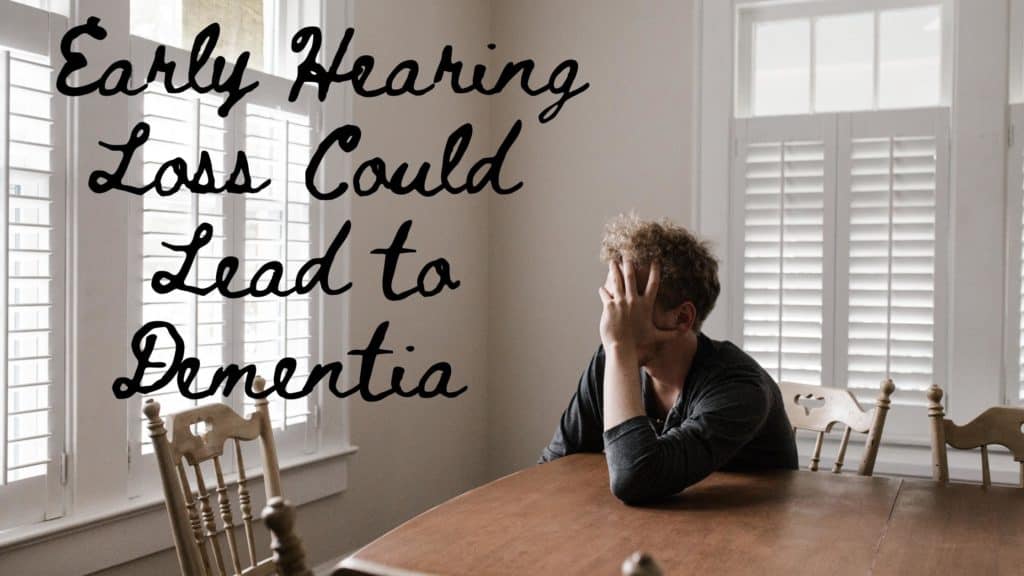 In the past, hearing loss was concentrated among our elders. Though it was possible to develop hearing loss at a younger age, it was quite rare. The shifting nature of our technologically-assisted life might be changing that.

With the influx of portable audio devices, smartphones, and streaming media, it is ever-more common for people to use headphones and earbuds. Young people are particularly prone to using these devices, and social media alongside television and movie streaming services make it more and more convenient to project audio into your ears for hours on end. When you add to these features other media streaming services such as podcasts and audiobooks, you can see why younger generations might be experiencing more sound exposure than in days gone by.

Let’s take a look at some of the potential effects of audio exposure for these younger generations. One study stumbled upon a surprising finding about the role of hearing loss among young people and a potential connection with dementia. As we come to better understand the relationship between these conditions, we can find new ways to not only encourage prevention but also to offer treatment for those who already have some form of hearing loss.

When the researchers said simple phrases, they watched the brain light up in certain areas, while more complex sentences activated other parts of the brain. Before engaging in this study with 35 young people, the researchers gave them a hearing test. This test was meant to make sure that no intervening variable was getting in the way of their ability to understand the sentences under investigation. With this information on hand, they noticed a quite surprising trend.

What does it mean that young people with mild hearing loss were engaging this part of the brain normally reserved for older people? This brain region, activated during speech comprehension, has a relationship with an aging mind that is more susceptible to dementia. Although these results aren’t enough to prove a causal mechanism in their brains, it is sufficient to point to a possibility.

The important thing to remember when it comes to hearing loss is that many forms of loss are preventable. Not only can you wear earplugs when you are in a noisy environment, but you can also limit your exposure to noise and loud sound whenever possible.

If you find yourself using earbuds or headphones at top volume, you can set limits for yourself somewhere around 60 percent of the maximum volume and only listen for 60-minutes at a time. Smartphone apps are even available to help you self-regulate your volume use on your device. With concerted effort, you should be able to regulate your use of noise-producing devices and prevent hearing loss as the years go by.

An annual hearing test is important if you want to monitor your hearing abilities – regardless of your age. To schedule a hearing test, contact us today! We’re here to help and can point you in the right direction of hearing protection.