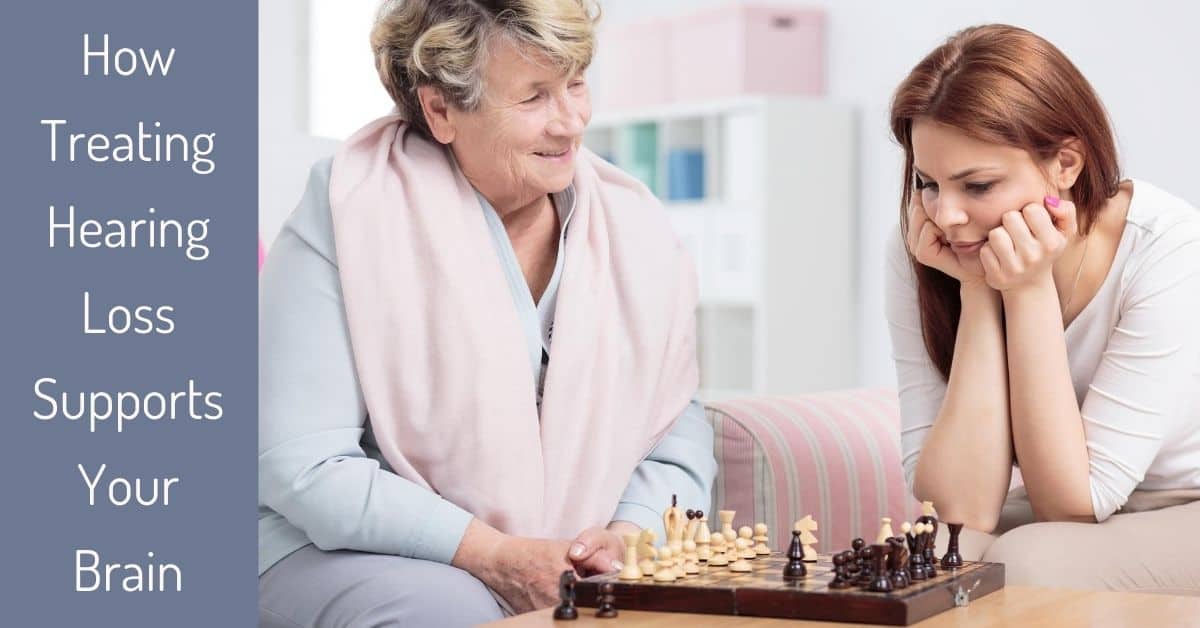 Furthermore, those with hearing loss are more likely to have a fast decline in cognitive ability once dementia sets in. However, these studies have not been able to identify the precise mechanism that connects these two seemingly unconnected conditions. A recent study that uses electroencephalogram (EEG) brain imaging coming from the University of Colorado’s Department of Speech Language and Hearing Science has been able to look at what parts of the brain are used for what kind of activities.

The results are striking and help us get a better sense of what happens to the brain when a person has hearing loss, as well as why that might lead to cognitive decline, as well.

In order to understand what happens in the brain of a person with hearing loss, the team recruited adults and children with a range of hearing ability from total deafness to milder hearing loss. These participants were monitored with EEG imaging while taking part in different tasks.

Those with little or no hearing loss activated certain parts of their brains when taking part in language-based activities and verbal processing, as well as higher-level thinking and decision making. This test group was used in comparison with people who had degrees of hearing loss.

By comparing these two groups, the researchers were able to imagine what happens between the time of hearing ability and hearing loss for those who are gradually losing their hearing ability.

Neuroscientists have long known that the brain is not a single network of associations but rather that we reorganize our thoughts over the course of our lives. This process of reorganization is called neuroplasticity, and it is essential for learning and development of cognitive ability, particularly in early life.

However, those who have limitations on their sensory functions encounter a different type of neuroplasticity. When a person has hearing loss or limitation, other parts of the brain step in to assist the function. Some of those brain regions are those used for vision and the other senses, explaining why those with limitations in one sensation often have heightened abilities in other areas.

These researchers believe that the results are an overloaded brain specifically when it comes to language, logic, and decision-making. The cognitive load might be too much for the brain to do its normal function as it should, instead seeking meaning from sound when it can’t be found.

The Benefits of Treatment

Though their auditory functions might be compromised, the parts of the brain devoted to complex cognition would not be recruited to the task of searching for sound, particularly when it comes to verbal processing.

Hearing aids would effectively step in and fill that demand on the brain, making it possible to understand speech easily and to make sense of the world. For this reason, the imperative is greater than ever to seek hearing assistance as soon as hearing loss occurs.

The longer you wait to seek assistance, the longer your brain might be overloaded with cognitive demands that could be met with professional assistance. Contact us today to schedule a consultation!