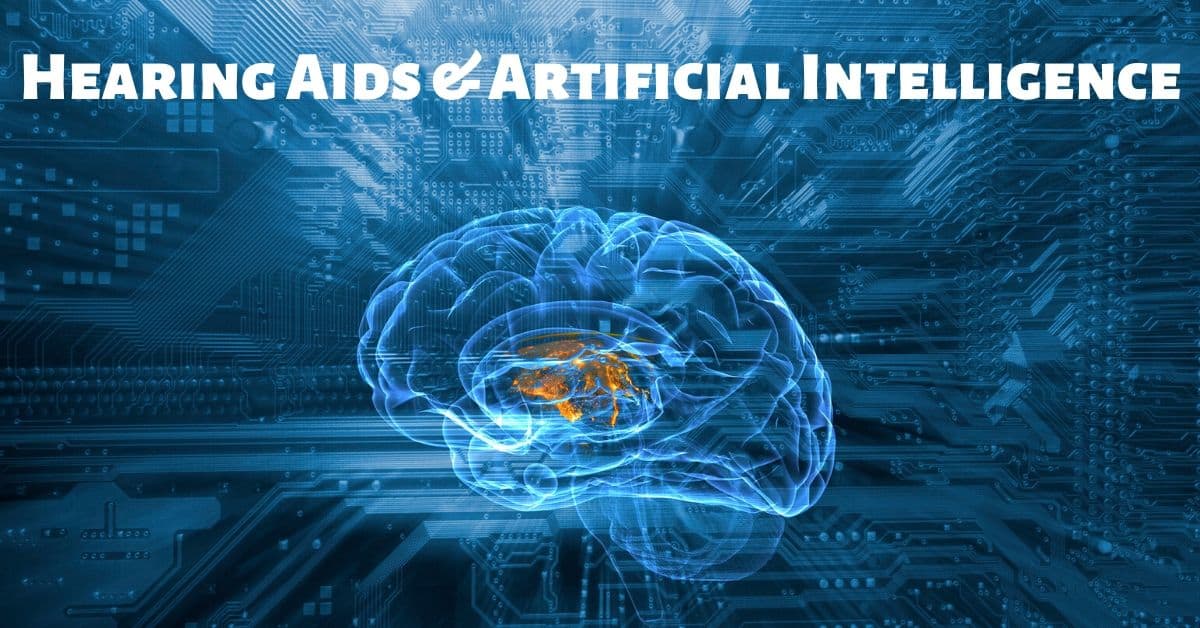 Dr. Li is one of the most accomplished audiologists in the country. She has more than 20 years of research and clinical experience, and she has written more than 100 scientific studies.

The main advantage of using artificial intelligence in hearing aids, is to handle the difficulties of real situations at the right time, via rule-based and confirmed solutions. The application of AI to hearing aids permits new audiological solutions to be applied via complex problem-solving algorithms. However, at the time when digital technology was initiated to the hearing aid market place, it represented a remarkable change in the core technology used in intensification. Nevertheless, that turning point was met with the anticipated array of reactions, from hopefulness to disbelief and enthusiasm.

For the past eight years, there has been an argument, on the role of digital technology intensification. This included some version of the statement. That it is not the technology alone that is important. It is what the technology permits them to do for those patients with hearing impairment. However, the statement did not have any significance than it is now.

How hearing aids can help

Deaf individuals are proficient at taking advantage of augmented speech sounds, and when they are combined with speech reading. The hearing cues aid them in gaining an excellent understanding of the speech. Most of the time, the hearing impaired are offered intensive guidance with hearing aids.
Some hearing-impaired people wear hearing aids, not for the sake of understanding speech or hearing. They only wear them so as they can be aware of the environment in the world around them. Thus, with hearing aids, they will be prepared for the sounds, such as sounds of someone calling for their attention or oncoming traffic.

Relying on touch
Folks with hearing impairment experience difficulties, since they are unable to listen to their names when they are called out, but they depend on someone who will touch them politely so that they can capture their attention. Moreover, they experience problems, in trying to understand those people who struggle to use the sign language.

Academic achievements
Folks with hearing loss, have problems in academic achievements. This especially in mathematics concepts and reading. When it comes to class achievements, their grades are much lower than those of other learners, unless they are booked for remedial classes. However, the level of their achievements depends on the involvement of the parent, quality, quantity, and timing of the support service they receive.

Social functioning
Hearing loss could lead to social withdrawal, which has detrimental consequences. The interaction with other people is quite limited. However, those folks who have mild impairment are more isolated than those with severe to profound loss.

Speaking
It is quite tiresome when the deaf strain to listen to the voices, whenever there is surrounding noise. Nevertheless, most of the time you find that they lose interest in paying attention to someone. This is because they are unable to differentiate some sound. At times they tend to speak loudly or have a pitch that is too low or seem to be mumbling because of poor inflection, stress and poor rate of speaking.

Depression and anxiety
Deaf people mostly experience psychological problems such as anxiety and depression. Research has suggested that depression comes from isolation. The primary cure for such problems is talking to a therapist.

This site uses Akismet to reduce spam. Learn how your comment data is processed.