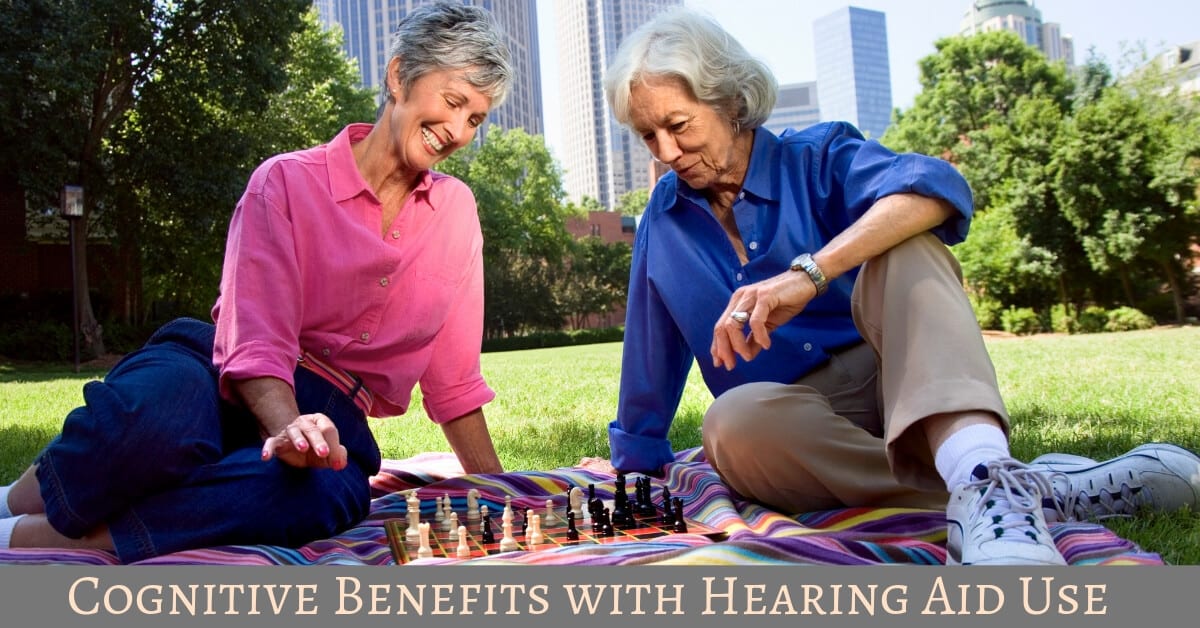 Hearing loss doesn’t just affect you – it affects the people around you from social to family settings. They start making allowances for your hearing loss and, now, research indicates they also may have to start making allowances for your memory decline as well as the early onset of dementia. If you’ve been struggling with untreated hearing loss, you owe it to yourself as well as those around you to take care of your hearing. It starts with a simple hearing evaluation at Pacific Northwest Audiology. Call today for an appointment, your hearing is important!

A number of studies have found a link between hearing loss, brain function and even loss of brain tissue. There can be brain shrinkage as a natural result of again, but it seems older adults with hearing loss seem to lose brain mass at a faster rate than those with normal hearing. Since Johns Hopkins and the National Institute on Aging released its findings regarding brain shrinkage and hearing loss in 2014, conclusions from related studies have supported the conclusions.

Findings from that study and the subsequent studies add accelerated brain shrinkage which leads to cognitive decline as a consequence of hearing loss. Add this to the list of other findings – that hearing loss leads to dementia, falls, hospitalization and an overall decline in physical and mental health – and it would seem pretty important you get a hearing test and stay on top of your hearing.

One study linked hearing loss differences in the brain structure compared to both humans and animals with normal hearing. As part of a study done in Baltimore, 126 participants underwent yearly MRI (imaging) exams to track brain tissue changes for 10 years. Each also had a physical at the time of the MRI. Participants included those with normal hearing and those with hearing loss. An analysis of the MRIs showed those who had hearing impairment at the start of the study had accelerated rates of brain atrophy compared to those with normal hearing. The shrinkage occurred in the areas of the brain responsible for processing sound and speech.

One of the researchers involved in the study said that wasn’t a surprise because hearing loss decreased the stimulation to that area of the brain. He also noted those areas don’t solely process sound but they also play a part in memory and sensory integration. Losses in those areas are linked to the early stages of mild cognitive impairment and Alzheimer’s disease.

Professor Frank Lin, who worked on the study along with colleagues from Johns Hopkins, said the study endorses the idea of early treatment. “Our results suggest that hearing loss could be another ‘hit’ on the brain in many ways. If you want to address hearing loss well, you want to do it sooner rather than later,” he wrote.

A study that spanned 25 years published a year after the Johns Hopkins study. It found hearing aid use reduced the risk of cognitive decline. And last year, the Lancet Commission on Dementia Prevention and Care noted the numbers related to early on-set dementia ere growing and that needed to be addressed.
The commissions conclusion were that one in three cases of dementia could be prevented if people paid more attention to lifestyle factors including managing and getting treatment for hearing loss between the ages of 40 and 65.
Although there is not a single definitive link between hearing loss and cognitive decline, the commission noted research continues to substantiate that hearing loss adds to the cognitive load on the brain and it accelerates brain atrophy in certain areas.

Hearing loss leads to brain shrinkage and cognitive decline. Hearing loss also means missing out on a lot of intimate interactions with your significant other; not hearing those outdoor sounds that enrich your environment and generally causing withdrawal from social events.

Treating hearing loss with the use of hearing aids can reduce brain atrophy which in turn helps you stay sharp longer and reduced the changes of early on-set dementia. Getting hearing aids is a win!

There are lots of models of hearing aids to chose from with technological advancements to help and adapt to all lifestyles. Hearing evaluations are painless, private and conducted by the Pacific Northwest Audiology staff in a professional manner. Call and make an appointment today.