Challenges with Hearing Speech in Noise – an Early Sign of Dementia? 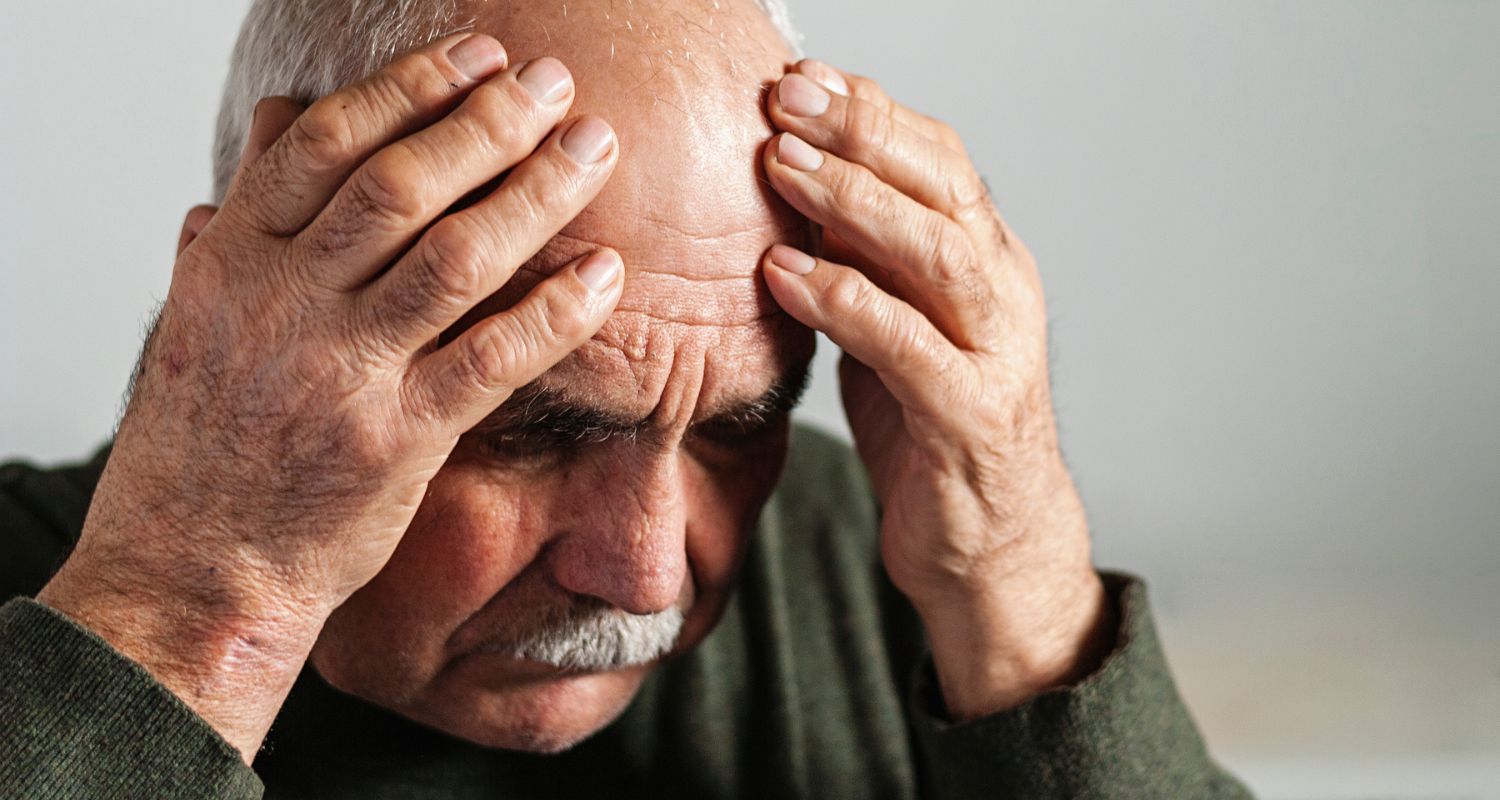 What are the early signs of dementia? We can think of some of these early signs as direct evidence of memory and cognition issues, including a struggle to remember details or to put together comprehensible ideas in a conversation. Another way to think about early signs of dementia is to consider what factors give a person a higher risk of cognitive dysfunction. From the level of population statistics, we can use these risk factors as an early warning that dementia might be coming down the line. We have known for some time that those who have untreated hearing loss are at a higher risk for dementia. In fact, those who have mild hearing loss have double the risk of dementia, and those with moderate hearing loss have triple the risk, according to a 2015 Johns Hopkins study. A recent study from the University of Oxford gives us a better picture of what is happening in the brain of a person with higher risk of dementia, particularly when they are posed with the challenge of hearing others speak in a noisy environment. Let’s take a look at the study as well as what it tells us about the importance of getting treatment for hearing loss.

One of the challenges facing a person with untreated hearing loss is to understand what people are saying amidst competing background noise. A team of researchers at Oxford’s Nuffield Department of Population Health used this principle to design a study of 82,000 adults aged 60 and older. The participants were asked to identify words when there was competing white noise in the background. Based on their performance in this task, they were categorized in three groups: normal, insufficient, and poor. The study was followed for 11 years, giving the researchers an opportunity to compare these initial results with future diagnoses of dementia. Those who had insufficient hearing of speech in noise had 61 percent higher risk of developing dementia, and those who had poor ability to hear speech in noise had 91 percent higher risk of dementia. What explains these numbers?

Explanations of the Connection between Hearing Loss and Dementia

Some past studies have suggested that social isolation and depression are the real culprits when it comes to dementia. They say that hearing loss causes people to become socially isolated and depressed, which then increases the likelihood of dementia by proxy. This study found on the contrary that the difficulty of hearing speech in a noisy context is the direct cause of higher rates of dementia, so clearly demonstrated that it can be considered an early warning sign. The good news is that getting treatment for hearing loss can become a preventative measure. Specifically, the “cocktail party problem” of hearing one voice in a room with other sound is the issue. Hearing aids are incredibly successful at treating this issue. The latest hearing aids use Digital Signal Processors (DSPs) to transform audio into something that is easier to understand. They can use algorithmic analysis to identify which sounds are background noise, and which are coming from human speech. They can even identify the voice of the person in closest proximity, compared with other voices in a room. With this precise evaluation of the sonic landscape, these hearing aids are able to reduce the sound of background noise or leave it at a low level while simultaneously raising the volume on that voice. When a person is consistently able to understand the sound of that voice in a noisy context, the risk of dementia can be reduced. If you have a loved one who seems to struggle to understand voices in a noisy environment such as a party, social gathering, or dinner at a restaurant, there is no better time than the present to encourage a hearing test. Once we have a complete diagnosis of hearing ability, we can recommend the right hearing aids for their needs. Specifically, we can point you toward hearing aids that are designed to assist with hearing voices in a noisy context, reducing the additional risk of Alzheimer’s and dementia that comes with that hearing issue.